AN OCEAN WITHOUT SHORE 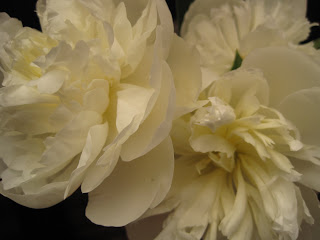 INVOKING DRALA
One of Lord Mukpo's instructions for invoking drala is a three-step process that begins with a sudden flash of mindfulness, bringing one's aspiration onto the spot - coffee shop, intimate conversation or hospital bed. The second step is to remember our ancestral lineage, the lineages that culminate in this very moment we inhabit. Just as we are usually distracted from where we are, we typically feel alone and alienated, forgetting that we represent those who came before us, as well as our own teachers and all of the "transmissions" we have received. 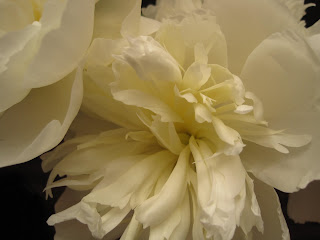 For example, if I reflect for a moment, countless teachers and/or "transmission moments" come to mind. Once I visited the shrine of The Virgin of Guadalupe in Mexico City. A moving walkway, like those found in airports, transported one past the supposed relic of Juan Diego. I rode the walkway again and again, and though the relic look fabricated, every time I passed in front of it my heart opened, I could literally feel my chest soften and expand. If I take that moment to heart, I feel not only connected to the Virgin of Guadalupe, but responsible to her, responsible to be a vehicle of her compassion. I can join my primary aspiration, Lord Mukpo's teachings and presence in my life, with this momentary recollection of The Virgin of Guadalupe.


That joining is the third step of this evoking drala practice.The second step, a recognition of our ancestral heritage could be "transmissions" we have received from nature, the intangible or drala-presence of flowers, deer or jagged peaks. In any case, "joining" occurs as a sudden beauty and tenderness in our heart, a free-fall in which aggression is momentarily impossible. 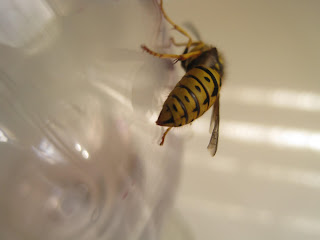 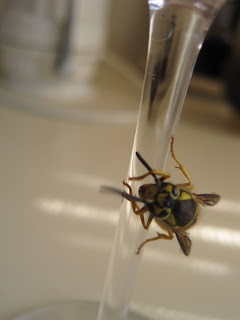 "LORD MUKPO'S DREAM TIME"
Lord Mukpo's Dream Time is a personal metaphor for my spiritual practice, including the practice of invoking drala. The phrase came to me one day while I was in Cambodia and announced itself as the title of my film -  a film I had yet to make or even really conceive of! I felt intimidated, that it would be strange and presumptuous to use the title of my teacher in this way - yet I felt without doubt that he was telling me to use it!

I am offering a definition of this phrase below. Lord Mukpo refers, of course, to Chögyam Trungpa and for me the phrase is a kind of "guru yoga," a way of remembering my teacher. But it is also meant, I believe, as a kind of general principle, where Lord Mukpo simply refers to an individuals spiritual or human aspiration and Kingdom (as used below) refers to the fulfillment of one's highest aspiration in life, in this lifetime. It describes the often arduous path making our life one of real benefit to ourselves and others.


Lord Mukpo is "haunting us," available to those who will listen, who have a heart connection, who have in their heart (which everyone does!) the truth to establish a kingdom. To any available human being, Lord Mukpo wants to "capture" them into his dream time. His purpose is simply to encourage people to develop their kingdom. As each kingdom is established, it contributes to the fabric of the Kingdom of Shambhala. An individual kingdom cannot exist, by definition of egolessness, so as we develop our kingdom we capsize - but sink upward - into the ultimately non-dualistic or primordially awake Kingdom of Shambhala, which can also be called Lord Mukpo’s Dream Time. Once we exhaust our limited identity - that of our ego - through the courage and sacrifice of establishing our kingdom, we cease having our own dream - which is really a nightmare or prison. We cease being able to have our own dream. From that point on he - as our primordial nature - is dreaming us. 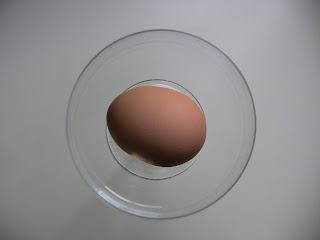 CAMBODIA: LORD MUKPO'S DREAM TIME - PART II
I have begun work on the successor to my first film, Cambodia: Lord Mukpo's Dream Time. Like that film, this one is being assembled incidentally, as I go along and almost by accident. This film will likely include the event that brought me back from Cambodia to the United States in 2007: the final months of my mother's life. The footage here, which documents that time, serves as a likely beginning. 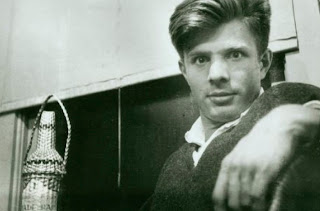 
Peter Orlovsky, poet, central figure of the beat poets and writers, lifelong companion of Allen Ginsberg and student of  Chögyam Trungpa died on May 30th. I met Peter in 2002 while I was leading a meditation and arts program at Karma Chöling, Vermont. Peter was living there at the time, dealing with mental and physical challenges. Allen Ginsberg had died four years earlier. Peter seemed to be in a good deal of grief and anguish, an old man in suspenders and a large, drooping belly who seemed unrecognized and out of place in the midst of people mostly forty to fifty years younger. I invited him to attend our writing workshop and we all discovered almost immediately that we had a real poet in the room. A man of the working class, a kind of innocent butcher or plumber who was rough hewn, somewhat medicated and unbelievably, strangely gentle. And funny. A man with a tender smile and uncensored statements that rang about as true as they get. 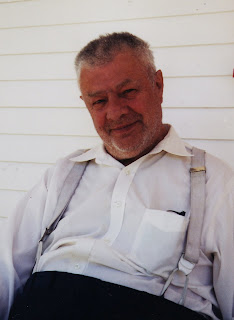 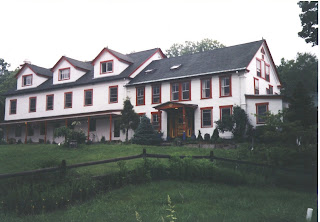 I encouraged Peter to read his poetry to the entire community and one night he agreed to do so. Please enjoy the five-minute audio below in which Peter reads a poem and gives a very funny account of how Allen Ginsberg got the title for Howl.
Peter Orlovsky discussing the naming of Howl and reading Snail Poem.

Tal Varon was a student in the meditation and arts program. He wrote a detailed and wonderful tribute to Peter which you can find below.

Read a tribute to Peter Orlovsky by Tal Varon on
The Chronicles of Chögyam Trungpa Rinpoche
Posted by Bill Scheffel at 5:43 PM