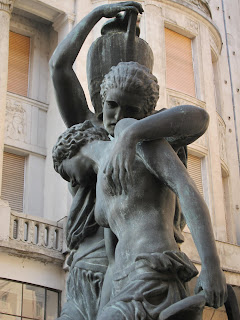 Poetry is the other voice. Not the voice of history
or of anti-history, but the voice which, in history,
is saying something different. - Octavio Paz
Though it is the still the end of the year, it already feels to me like the new one - these last days of 2011 are a cusp, defined as a pointed end where two curves meet, in particular. We might invent time, but the circle of our planet orbiting the sun is "real" and we are about to enter the next circle - or dreamtime - of our collective lives. 2012.
It occurred to me that this would be a good time to return to the root of this website, which is the drala principle. I came across a definition of drala from the Rigpa Shedra Wiki, the "online encyclopedia of Tibetan Buddhism."

Drala or dralha: dynamically active non-human beings inhabiting the air element, who are usually invisible to ordinary human perception... Drala may be spelled two ways: ‘drala’ and ‘dralha’. These suggest two ways in which the inner aspect can be understood. ‘Drala’ connects it to la, one of the fundamental life-forces; so it can be seen as an aspect of our life-force which functions to protect us from our ‘enemies’. ‘Dralha’ connects it to lha, ‘deity’. This term should be understood to signify simultaneously both a natural force operating in the phenomenal world, and an aspect of our own pure awareness.

This text correlates to the teaching Lord Mukpo gave on drala, though over the course of an eight-year span of periodic talks on this subject, Lord Mukpo created a matrix for our understanding that amplifies and greatly expands upon these definitions, bringing forth the "universality" - as I like to put it - of the drala experience. In upcoming posts, I will comment on this "matrix," but for now, I will share comments Lord Mukpo gave at the end of a talk in 1981 to a gathering of senior students. Here the potential or reality of "meeting the dralas" is put in the most unequivocal and personal terms, an imperative on how this meeting is really up to us.

I was hoping, quite wholeheartedly actually, quite wholeheartedly, that the drala principle would descend on you and become part of you. So far as I have seen here – maybe I have been coming at the wrong time of the day, but I have watched the things happening  here – the sadhana was poorly attended, and it was very stiff, like what we have now ("sadhana" refers to sessions of meditation with a text we had been presented with) . There was no humor.

Usually, when you and I get together, we have some kind of fun. That is true of each of you. We always do. So that is the message: why don’t you use that kind of fun to improvise something else? I feel somewhat frustrated, myself - constipated as well. I feel that I could give you, impart to you, introduce to  you, such wonderful ladies and gentlemen of the drala principle. They are longing to meet you! At this point I’m afraid I have to be very bold: they’re longing to meet you…  Let’s actually do it, ladies and gentlemen. I have been working with you, all of you, for lots of years. So why on earth do you have to create a barrier to exclude the dralas from your life? For heaven’s sake, heaven and earth, can’t we just relax a little bit. And please, shed a few tears. That will help a lot. 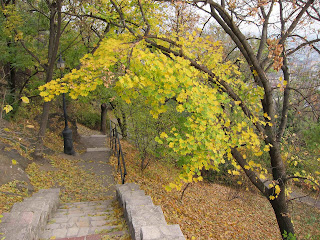 Writings on the Drala Principle 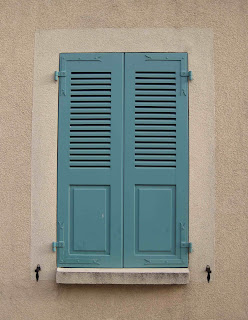 Posted by Bill Scheffel at 1:16 PM